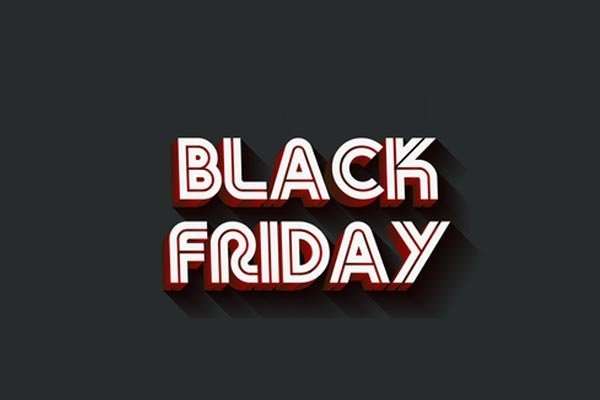 The Black Friday Crowd this year had been chipped away by early promotions that ended up putting pressure on retail outlets to entice customers with special offers throughout the holiday season. There were 133.7 million consumers in shops and on the Net this Thanksgiving weekend. This is down almost 5% from last year according to the National Retail Federation. Total spending was to the tune of $ 50.9 billion, a drop in 11% according to the survey conducted by Prosper Analytics and Insights.

According to Matthew Shay, president and CEO of the National Retail Federation, there were three main causes for the weak traffic over the weekend: the early promotions that took attention away from Black Friday, access to better deals because of online portals and moneyed consumers who weren’t dependent on strong discounts. He also said that it was historic change in the shopping trends of consumers and that this trend is expected to continue for the next few years.

The expenditure of the average shopper on this weekend was $ 380.95, again down 6% from last year.

This slowdown in consumer traffic means that retailers will have to make up for it during the month of December. The Cyber Monday e-commerce shopping spree is bound to help in this. For retailers holiday shopping is very important, as sales in November and December make up almost 19% of the total annual revenue. But with sales shifting online, it is becoming more and more difficult to maintain this margin.

While online sales are growing constantly, it is still brick-and-mortar sales that make up the majority of all sales. Cyber Monday is also losing popularity with the number of consumers participating in it set to decline. About 126.9 million customers will be shopping online on Monday, which is again 4% down from last year. This is because the huge number of amazing deals available online have made everyday almost like a Cyber Monday. So consumers expect such discounts on a regular basis now. And they know that retailers will have no choice but to deliver on this.

Though the turnout was weak, it seems that retail giant Wal-Mart was one of the few winners this weekend, according to Field Agent’s Black Friday Scoreboard le prix de viagra. Almost 33% of all consumers said that Wal-Mart was the first place they shopped. This was because of the steep price cuts and one hour discounts’ on special products. They also opened more lanes than ever before for this holiday season. According the official report from Wal-Mart, 22 million people shopped there on Thanksgiving.